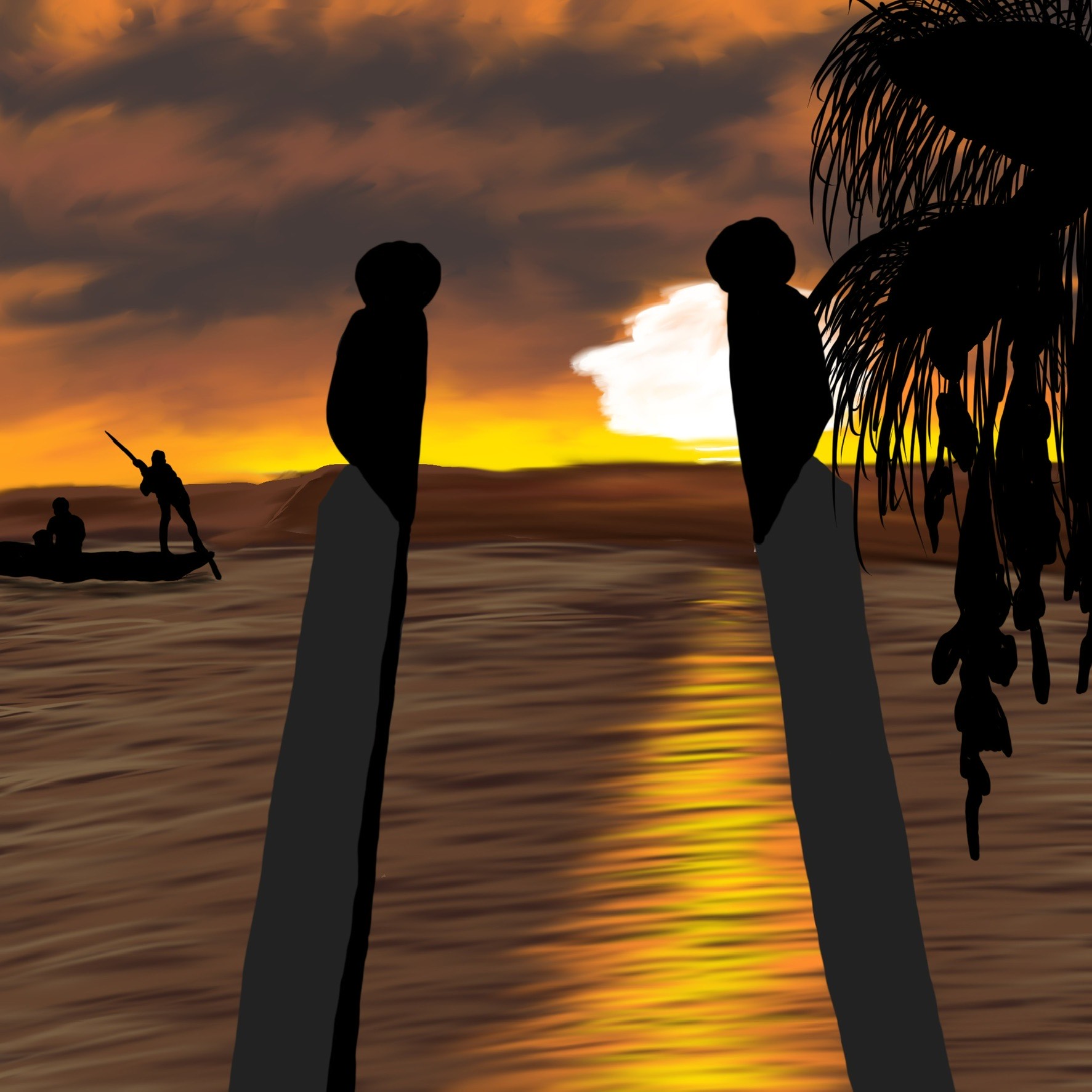 what began as throbs ends

in a bleed. I return to the trail of my blood-

an entrance to the place— coffles of sable-

My room melts into time & I'm one

of the throng: a littlun staggering behind his

father under the searing glare of a noonday

beneath my father's sweaty skin, his torso

torturously strained by the dragging train.

Here, our mouths lean into memories,

voids forged in runes. Far behind us

lie the dead & everything we know as home,

upturned sky with a vessel specked on it

to ferry us away. The air rent with piercing

howls of grief crashes back on us in waves

& I collapse. My father swerves to cradle me,

at his back. The last thing I see before

the blackout is a sea spilling from his blood- 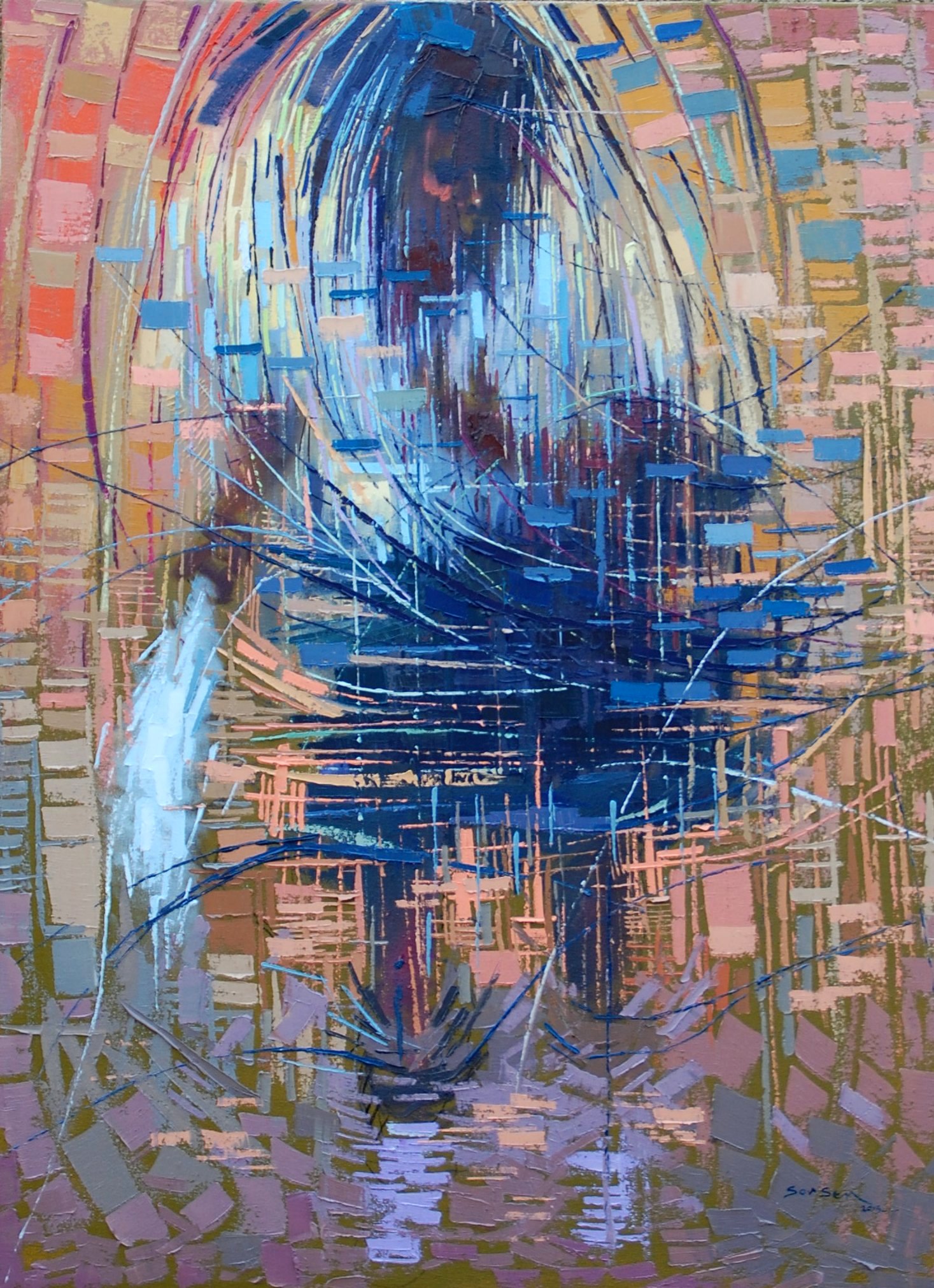 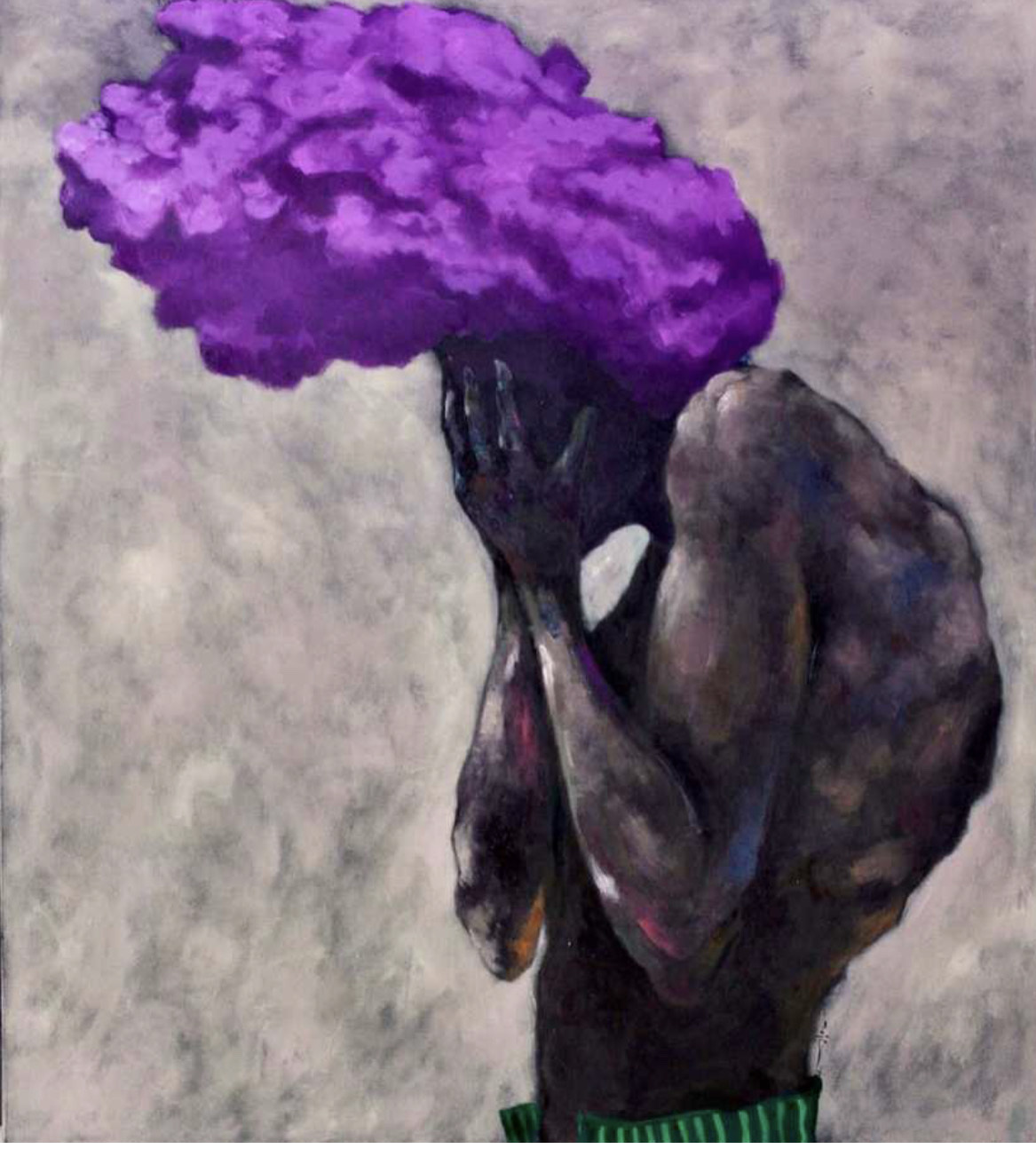 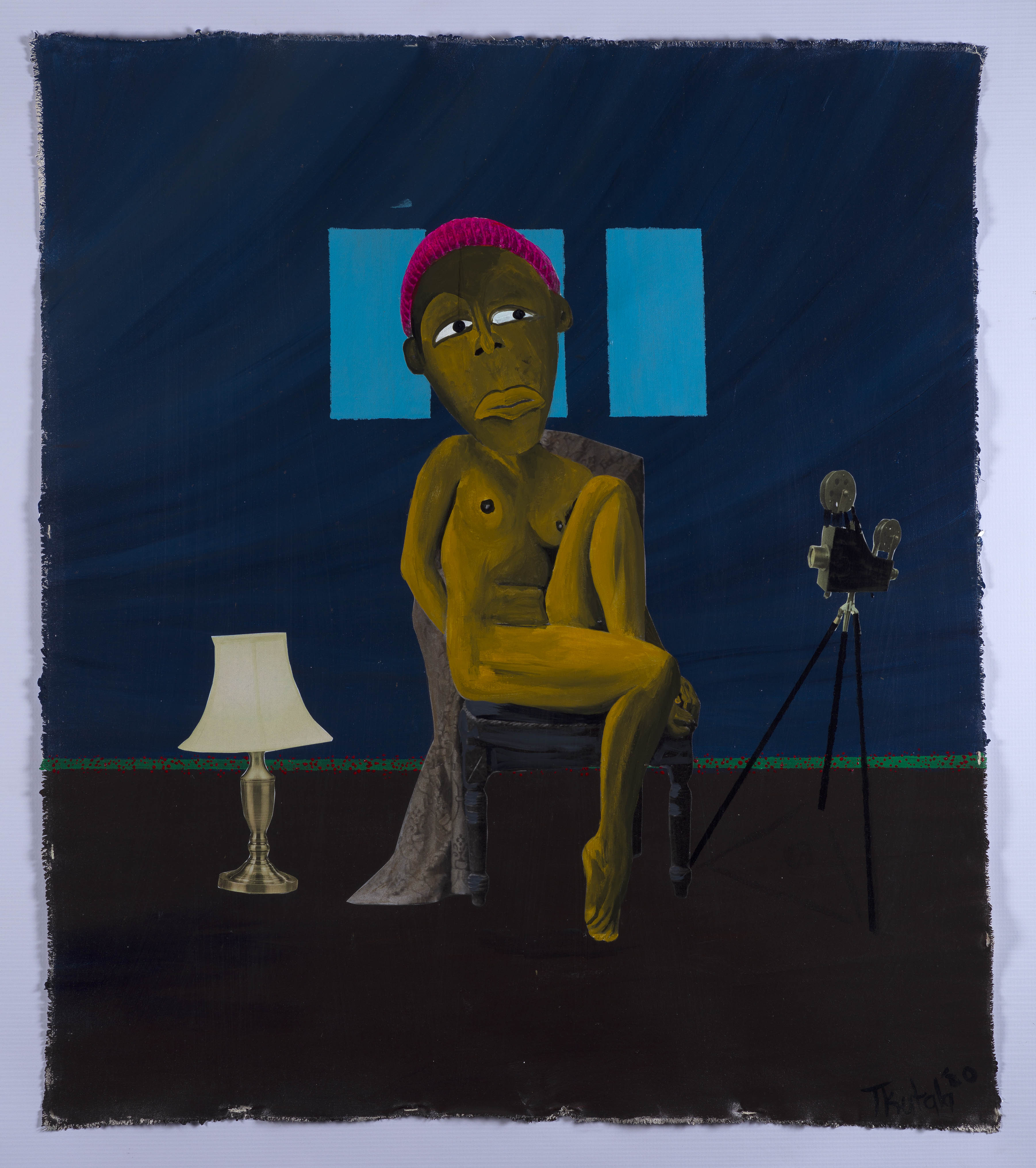 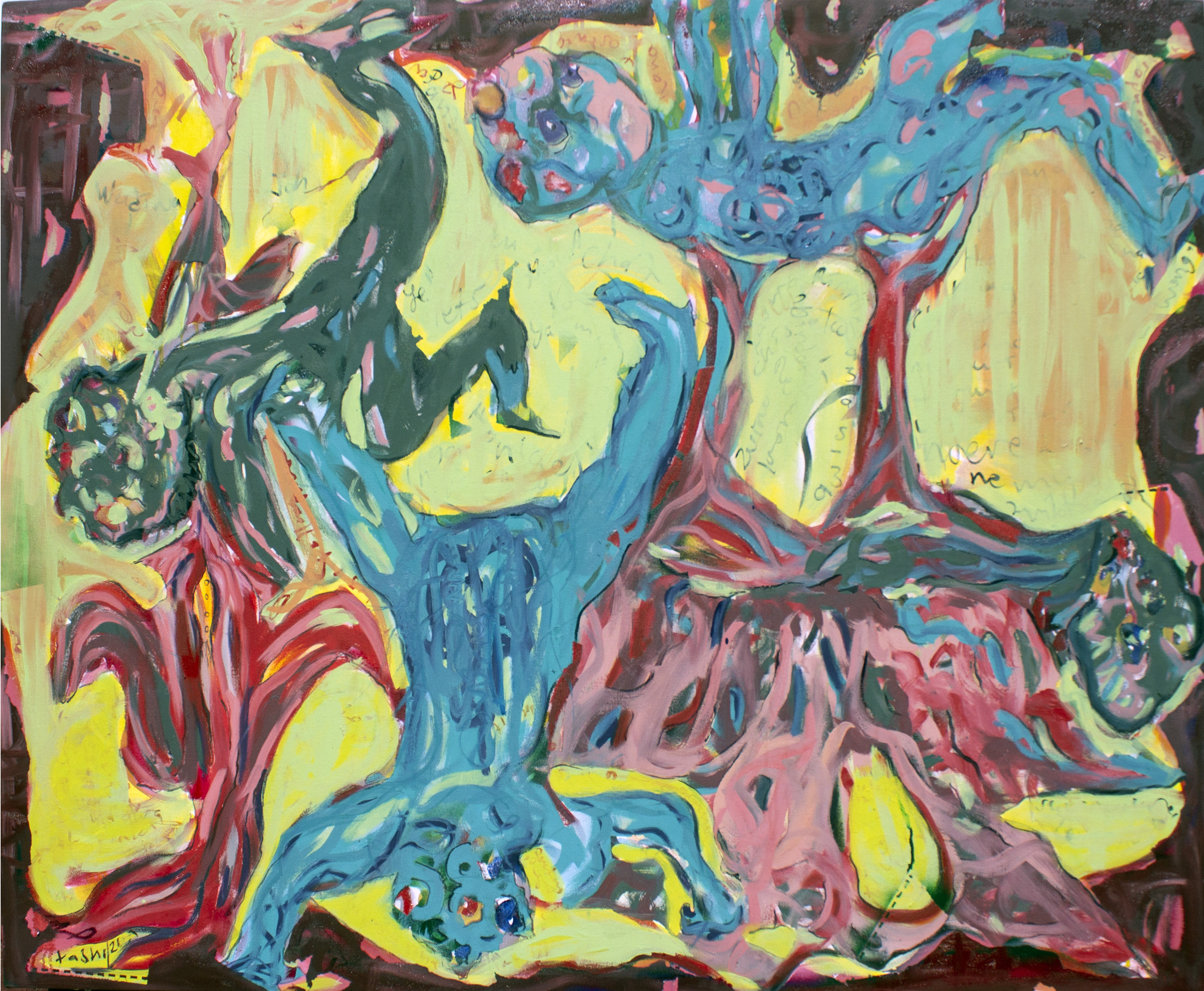 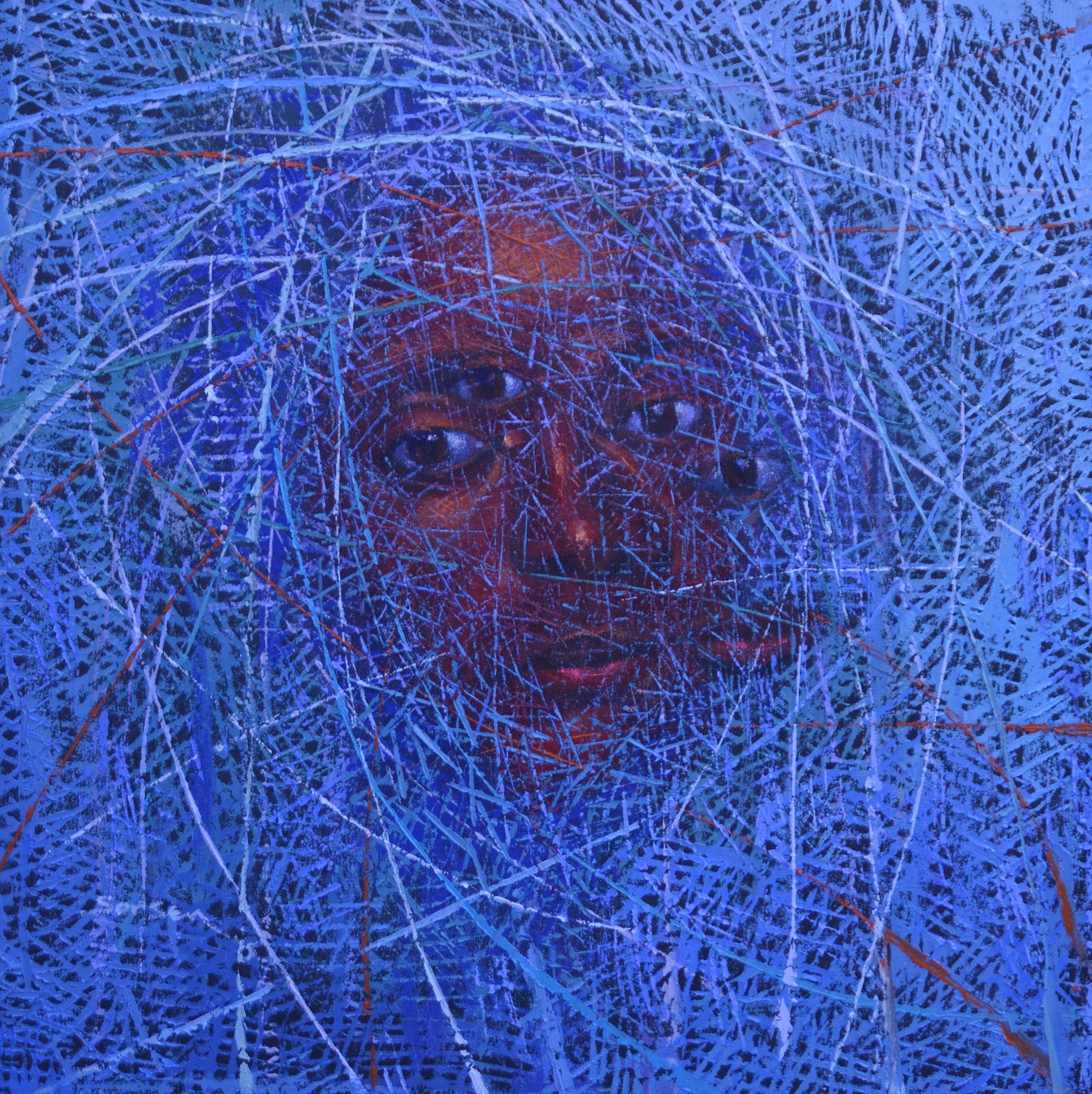 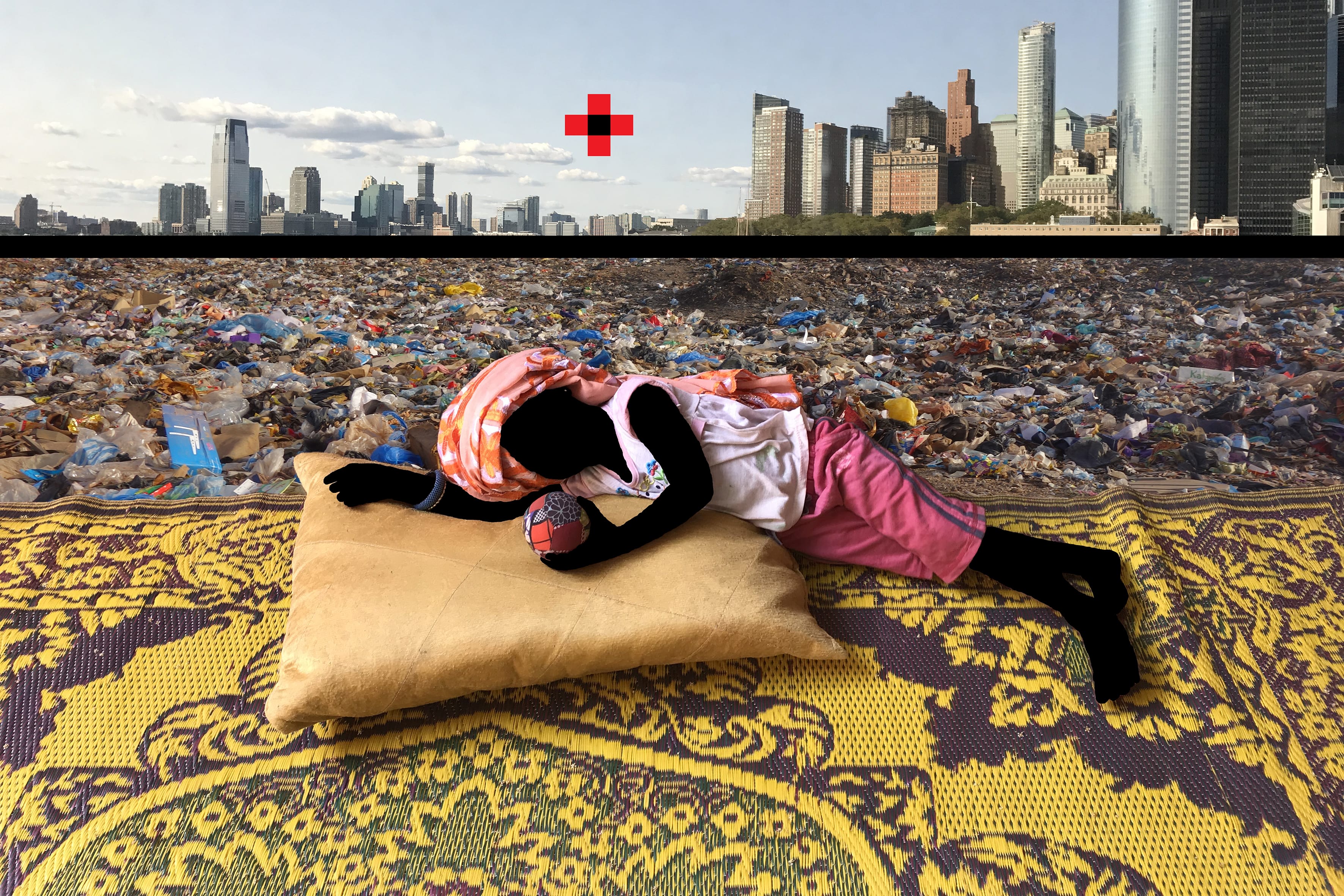