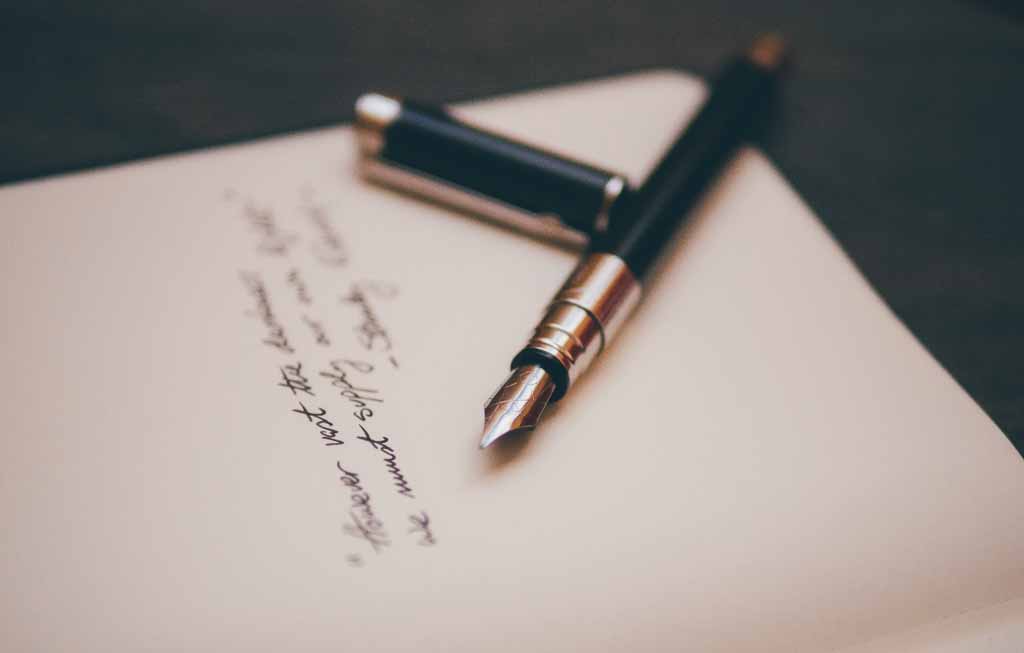 What is poetry?
‍
Poetry is arguably the most challenging literature genre to define because of the sheer impossibility to attribute a universal meaning to the genre. However, it is useful to settle on a common definition and then show examples that build on or defy this definition. The Britannica defines poetry as literature that evokes a concentrated imaginative awareness of experience or a specific emotional response through language chosen and arranged for its meaning, sound, and rhythm. While the most known types of poetry emphasize formal conventions such as meter, rhyme, and line composition, poetry extends beyond this understanding. Poetry is a genre where form cannot hold; as such, established rules and conventions are routinely broken, contorted, redefined, and discarded. Poems are typically categorized and recognized by formal technique (number of lines, discernable rhyme, type of meter) or (and) the subject matter (the emotion the poem is concerned with). The sonnet, epic, ode, dirge, pastoral, and ghazal are some of the more popular recognizable types of poetry. There is a misconception that traditional poetic forms are created by old, long-dead poets however, consider this formal poetic invention, The Golden Shovel by the contemporary poet Terrance Hayes:

‍
* Our intention in sharing these examples is not to say you should copy them but look to them for inspiration and an idea of what the genre entails. See how they touch on different topics, are structured differently, and are directed towards different audiences. So don't be afraid to invent a myth about your origin story, write a self-portrait as a broom, or write a poem about writing poems. There are no limitations to what you can do, other than the ones you define for yourself.

Get some guidance on how to go about your fiction piece

Get some guidance on how to go about your Non-Fiction essay!